Tanzania is a top destination for mountaineers. No matter how many people line up at the summit, Mount Kilimanjaro is and remains the highest mountain on the continent and is therefore a must for many mountaineers. The wildlife of Africa finds with the wide steppe of the Serengeti and the perfectly formed Ngorongoro – crater another highlight that can hardly be missed out on. However, Zanzibar offers the crowning conclusion of a Tanzania journey. An archipelago of 50 islands, with palm-fringed sandy beaches and a kitschy colorful underwater world. The name alone melts on the tongue, with imaginations of pirates, slaves, spices and exotic. The main island is actually called Unguja, but is generally known as Zanzibar. 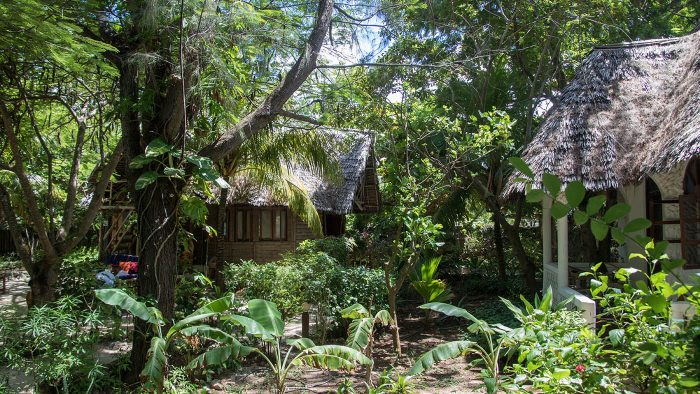 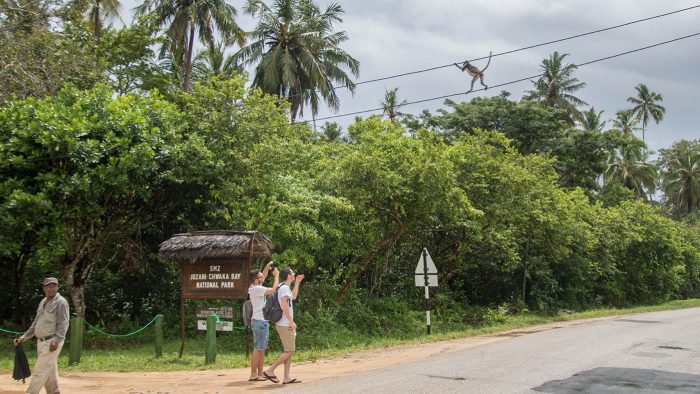 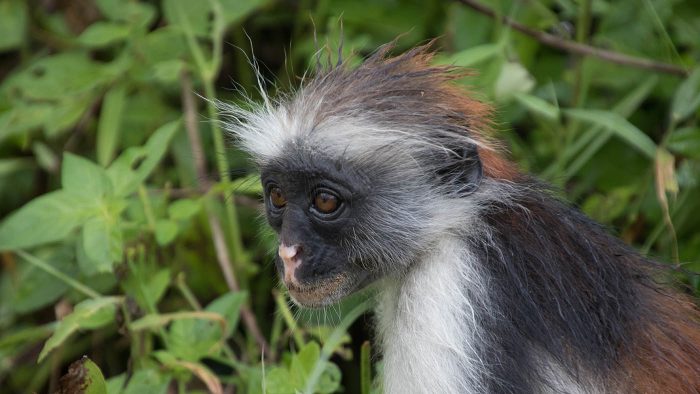 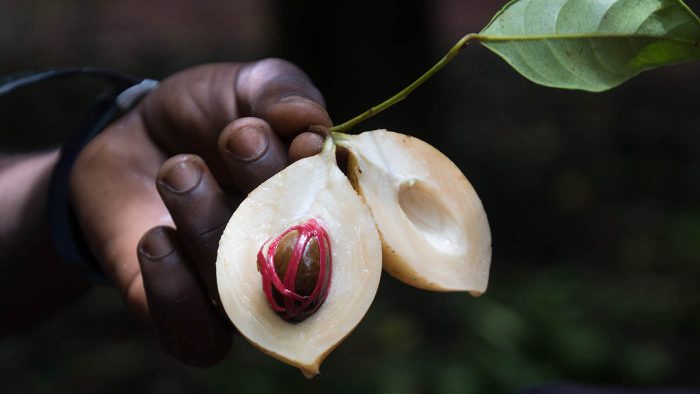 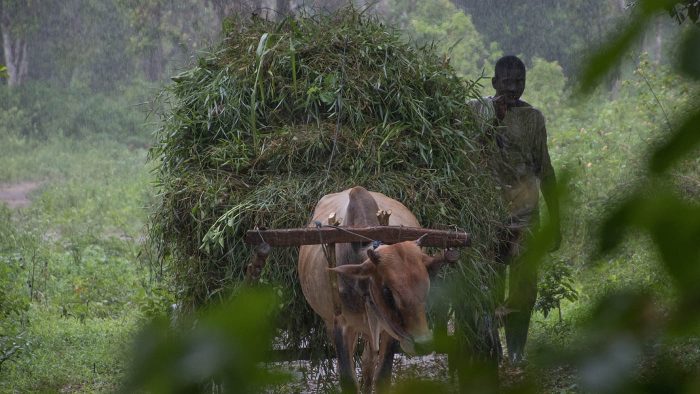 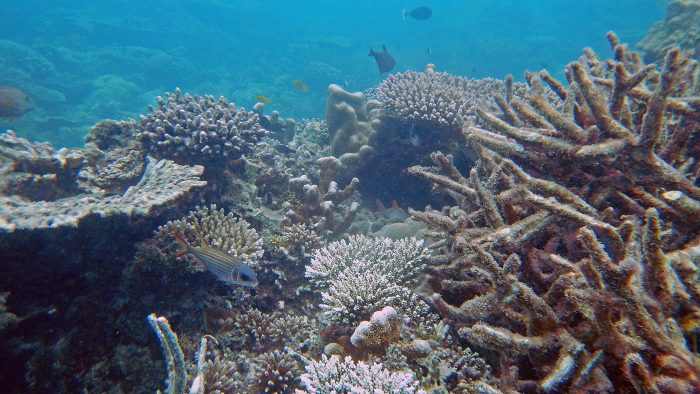 The Easter holidays were late in 2018 and ended with the first week of April. Tanzania can be visited almost all year round, but April and May should be avoided because of the rainy season. As a family we were also worried about the dung critters like the Anopheles mosquito or the tsetse fly, both of which are up to their nastiness there. Can malaria prophylaxis be expected from our offspring, do they really need it or are long clothes and mosquito spray enough in the evening? The decision is not taken by anyone. We asked doctors, searched the Internet and rummaged in relevant literature. In the end we decided to listen to our friends Horst and Debby. They have been living in Tanzania for over 15 years, run their travel agency there and have three children themselves. All of them have survived so far and of course do not constantly take preventive medication. We have taken a pack of prophylaxis as a stand-by medication. Of course you still have a bad feeling and spray tons of mosquito spray through the area. The product should not contain less than 30 % DEET. There are also special clothes against mosquitoes, we have also provided ourselves with whether it really works is left to chance. Important are long sleeves and collars for the twilight hours and mosquito nets over the beds.

Various airlines fly to Zanzibar, even charter flights like Condor but also scheduled flights like Kenya Airways with a stopover in Nairobi. The airport is located just south of the capital Zanzibar Town with about 350 000 inhabitants. Of course we also wanted to visit the heart of Stone Town during our stay, but never thought to spend the night there. In retrospect, we would perhaps do it differently during our next stay and succumb a few days to the flair of 1001 nights and spend in a nice hotel in the manageable inner city. For the cars most streets are too narrow anyway, mopeds disturb a little but the narrow alleys can only be explored on foot.  For the first day, it is definitely worth taking a city guide to get an overview of this charming city. Thus, in half a day, one gets to know the smell intensive halls of the Darajani market, visits the old slave market, strolls along the harbour with a view to the prison island and enjoys a coffee in the Zanzibar Coffee House. The nice thing about it is that you are hardly approached or harassed. Along the Gizenga Street, the most colourful souvenirs are offered in the countless shops. The initial price is set very high, even those who trade down to half still pay too much. 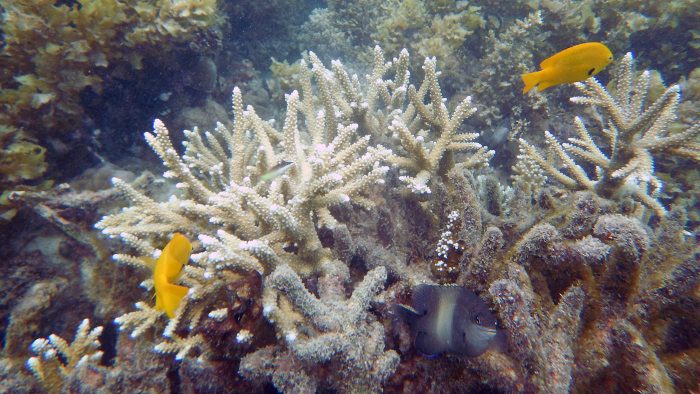 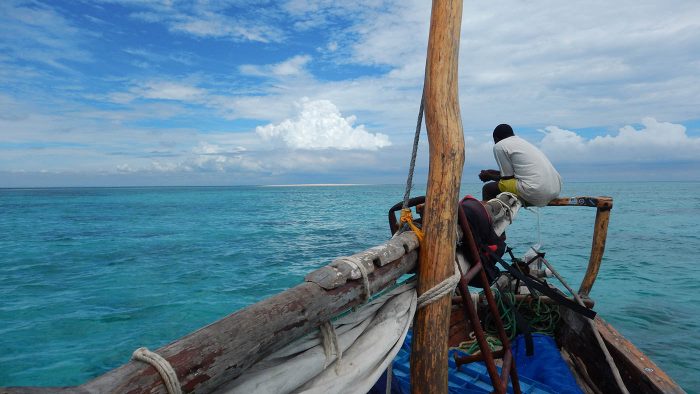 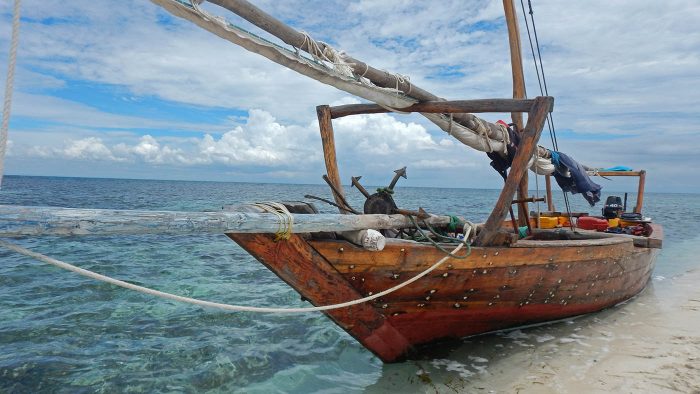 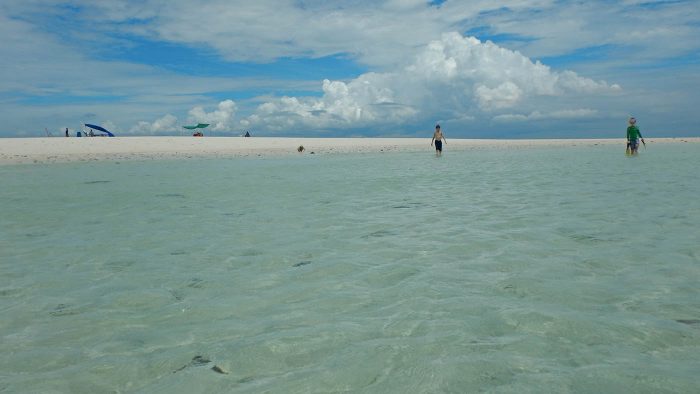 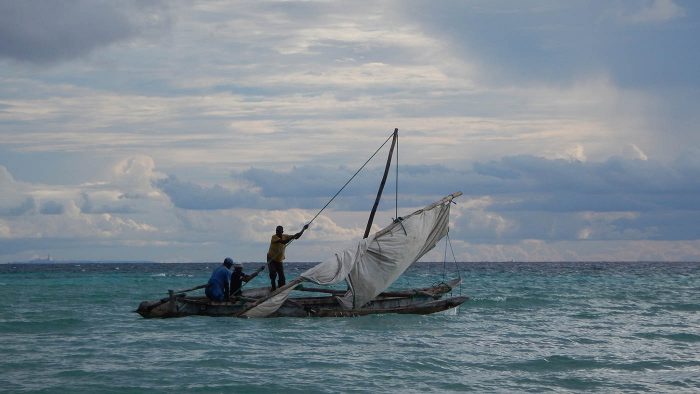 The most beautiful beaches are on the north and east side of the island. We stayed at the lush Bahari View Lodge. The one-hour transfer across the island was organized from the hotel. The vegetation of the island is of course no longer wildly romantic with 1.3 million inhabitants, but the colourful hustle and bustle of the Zanzibars is beautiful to see. 98% of the inhabitants are Muslims, the women wear their Buibuis, long black capes. The men usually wear long white shirts and beautifully decorated headgear. The beaches are dreamlike beautiful, the water lukewarm and with a great green and turquoise color. At low tide the sea retreats far back to the reef edge. This is the best time to observe the coastal birds. So Lesser Crested Tern (Sterna bengalensis), Greater Crested Tern (Sterna bergii), Commun Tern (Sterna hirundo), Reseate Tern (Sterna dougallii), Saunders´s Tern (Sterna saundernsi) and Brown Noody (Anous stolidus) and Lesser Noody (Anous tenuirosrtris) cavort in the mudflats and on the sandbanks. Snorkeling from the beach doesn’t do much, you have to go beyond the reef in one of the sailing boats for about 15 minutes. Even more beautiful are organized excursions to the offshore islands and sand reefs. The dolphin tours are in great demand. You can not only see them but swim next to them. Unfortunately we had no luck, which gave tears to the children. As a small compensation we ventured a second time with the boat out to fish and secured a rich evening meal for the boatmen.

The main reason for us to visit the island was not the beach, the turquoise sea or the incredible history of Zanzibar. We wanted to see the rare Zanzibar stumpy monkeys (Red Colobus) and that was easier than we thought. Already from the vehicle during the transfer to the hotel we passed the Jozani National Park. The monkeys sit on the trees next to the road, so you don’t have to explore the park at all. Nevertheless, one has to pay the entrance fee, because they don’t know any fun. The black, red and white coloured fur of the monkeys is rather unusual and the cute animals are quite trustful. It is pointed out not to approach them closer than 5 m, only – the animals do not stick to it at all. In the park there are however still further sightseeings and Trails. The short round through the mangrove forests is interesting for us. The ravens (Corvus splendens) and the house sparrows (Passer domesticus), both introduced species, are conspicuous on the island. 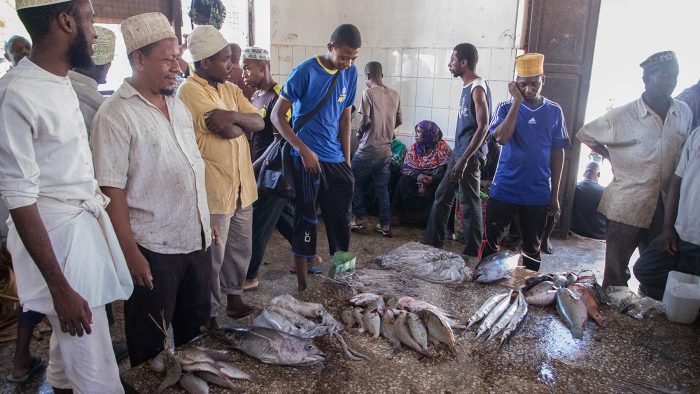 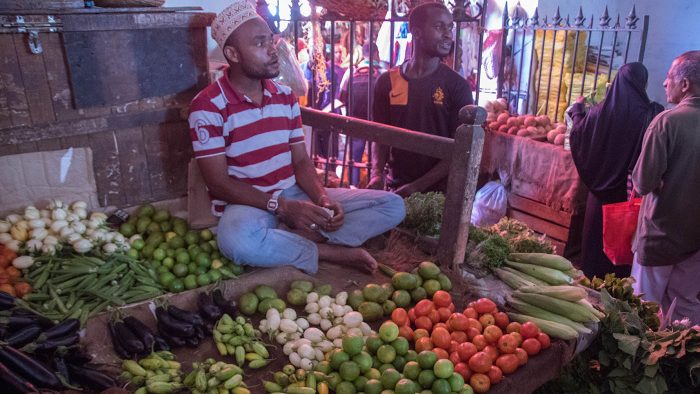 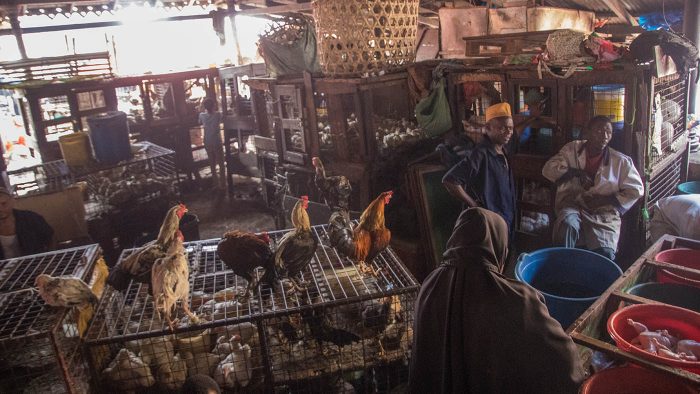 Where the pepper grows

The saying – “Where the pepper grows” gets its deeper meaning here. Zanzibar is not called the island of spices for nothing. Both private plantations and the Agricultural Research Institute – Kizimbani – can be visited. During a 2-3 hour visit we get to know pepper, vanilla, ginger, cardomon, cinnamon, curcuma and other exquisites. Of course we know the spices themselves from the supermarket shelf, but how the plant actually looks like is great to see. Originally the spice plants do not come from Zanzibar, these were brought in the course of the time from India and other countries of origin and planted here on these fertile soils. Only a few centuries ago the European cuisine was rather boring. This made the spice trade an extremely lucrative business.