Mountain gorillas can only be found in three countries, Rwanda, Congo and of course Uganda. About half of the 800-900 living gorillas can be found in the Bwindi National Park. Beside the gorillas there are 6 other species of monkeys. There are four park entrances with access to the 15 gorilla families which can be visited. The visit is strictly limited with 8 people per group and day. Despite the high visitor permit of 600 USD the permits are often granted long in advance. We chose the entrance which is accessible from Ruhija. The lodges there are much cheaper than at the other entrances to Bwindi. The park is at over 2000 m, in times of bad weather it can get very cold. The Ruhija Gorilla Lodge is the only one with a closed dining area with a fireplace.

The permit must be organized on a long-term basis. In Germany Wigwam Reisen im Allgäu, which has a German-speaking representative in Uganda, is highly recommended. 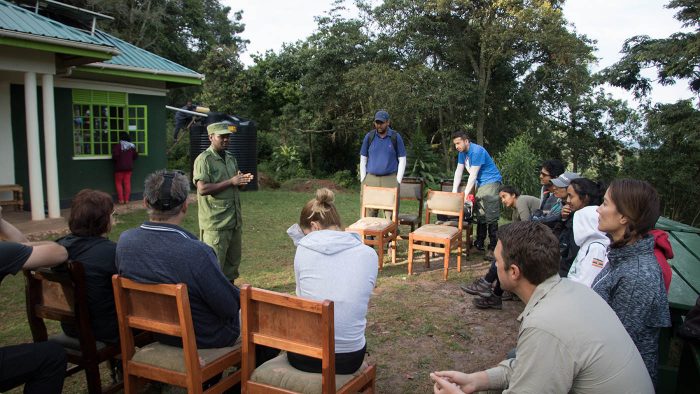 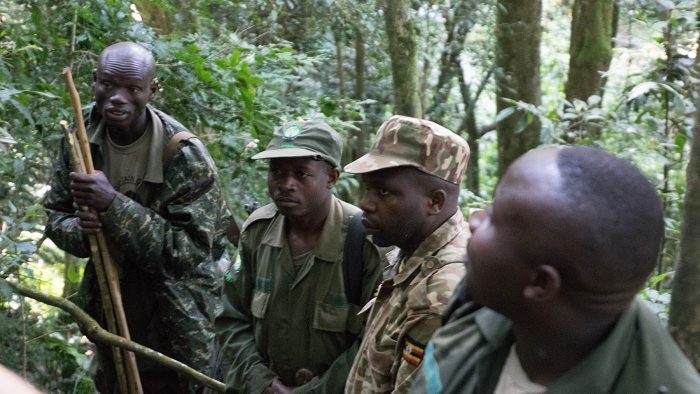 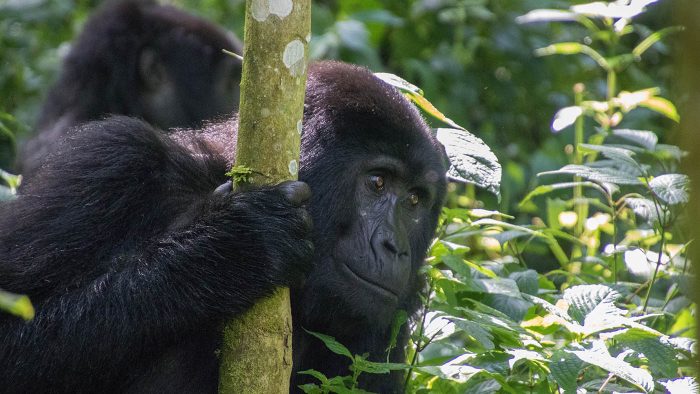 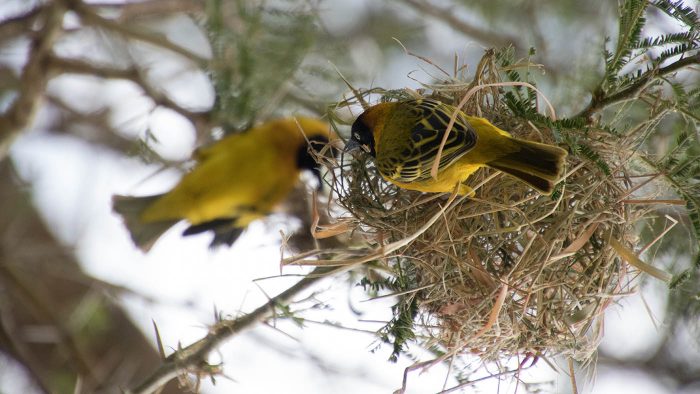 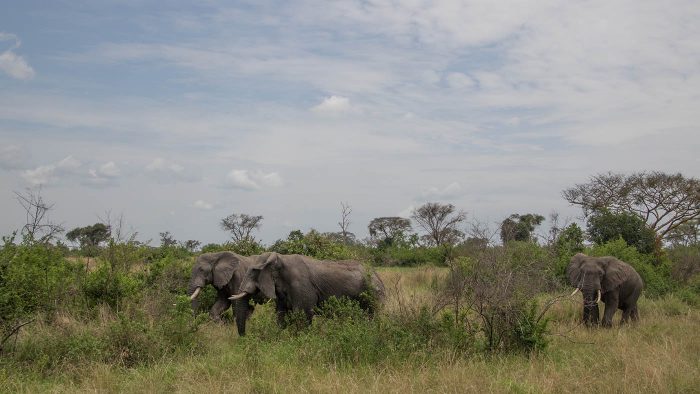 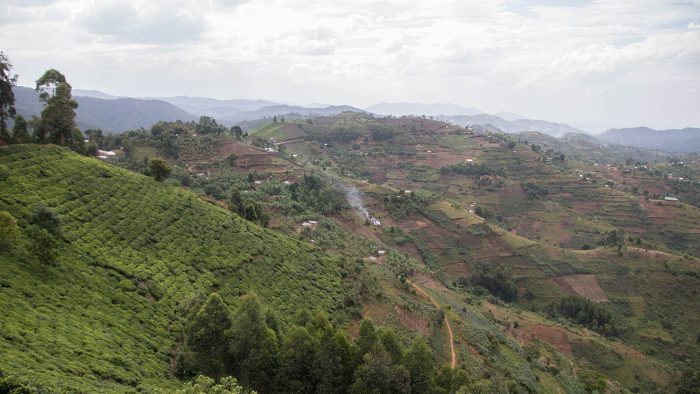 At 8.00 a.m. we meet at the entrance, where we get information about the park and the gorillas. Visitors will be divided into groups of eight. By foot we go through partly impassable and steep terrain through mountain rain forest. The search for the gorillas is only made possible by a reconnaissance troop. Thez set off early in the morning to find out the exact position of the animals. Therefore, one can never say in advance exactly how long the sometimes exhausting hike will last. For 15 USD one can hire a carrier for the backpack at the entrance, this also helps  with steep passages. Not experienced hikers should really accept this offer, the route is not easy. In any case, one should use one of the walking sticks that are available there. Do not forget 1-2 l of drinking water and as a tip of a sorrowful victim: put your socks over your trousers. Ant bites are otherwise guaranteed. 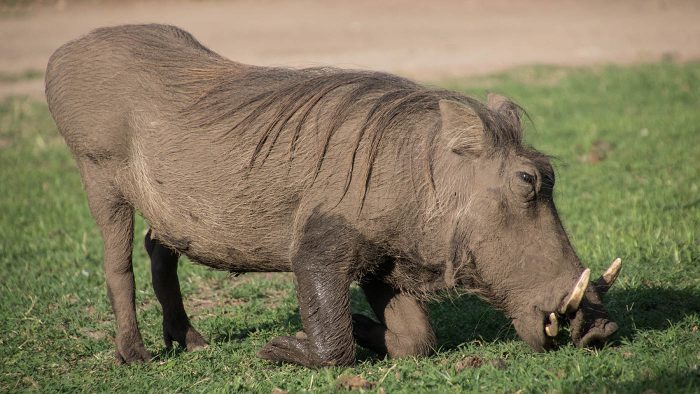 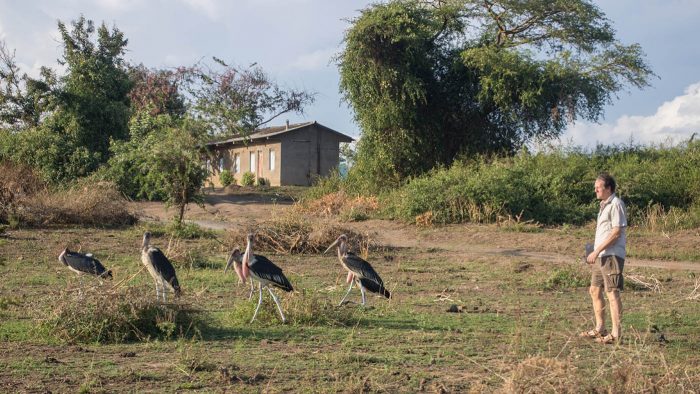 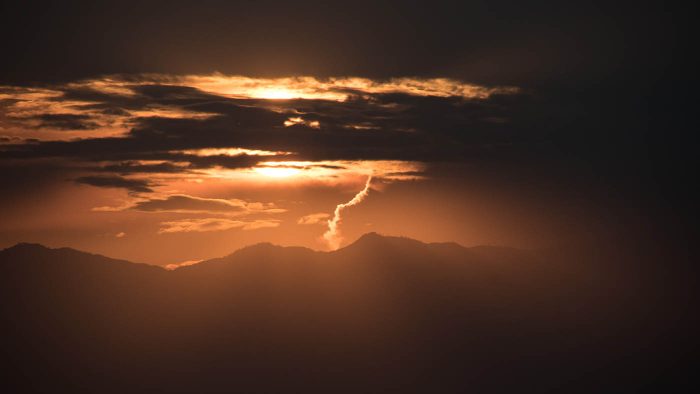 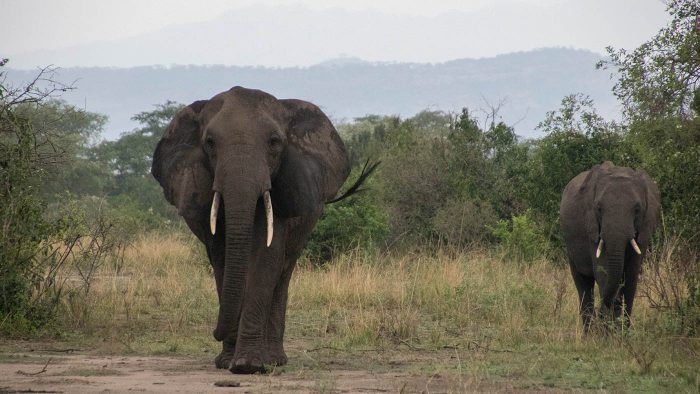 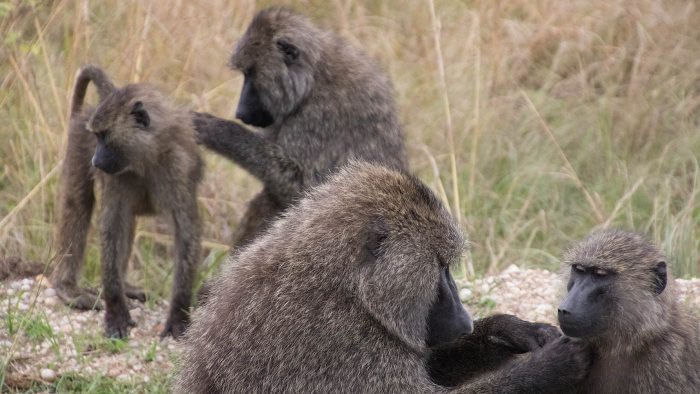 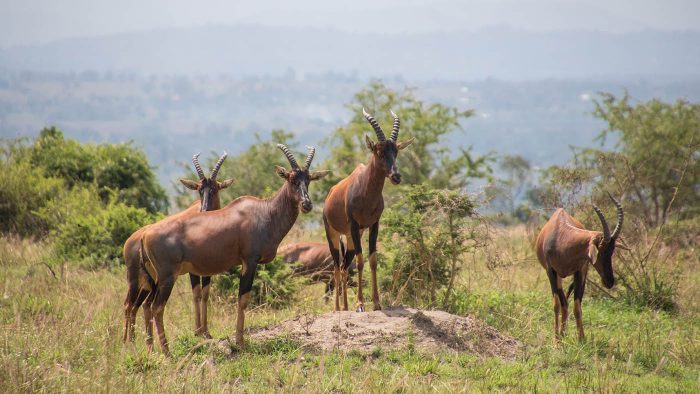 With the gorillas themselves one has approximately 1 h, of a altogether 4 h tour. The whole thing may be well marketed touristically, but the adventurous character and the encounter of the animal species so close to us in its natural habitat is and remains fantastic. Those who are lucky enough to see a roaring silverback running towards them will not forget this for the rest of their lives. From watchin it in the tv in a comfortable armchair we can only give a tired yawn but being right in front of the animal the tired yawn more likely turns into a scream. The lump weighs 230 kg and has learned to intimidate others from an early age.

Very few people travel to Uganda just because of the gorillas. Further great animal observations can be done in the Queen Elizabeth National Park.

Uganda is home to about 300 mammals and an incredible 1050 bird species. Many of them can be found in the almost 2000 km2 Queen Elizabeth National Park in western Uganda.  Already at the approach from Entebbe the park lies spectacularly at our feet, beautifully to be recognized from the abort edge of the Rift Valley. The Kazinga Canal connects Lake George with Lake Eduard. Beautifully situated in between is the Mweya Safari Lodge on the peninsula of the same name, the only lodge within the park, close to a campsite. From here you can also visit the Kyambura Gorge with its habituated chimpanzees. If you are lucky, you will also see hyenas there.

Alternatively, there is a variety of accommodation on the edge of the park, such as Marafiki Safari Lodge with tent cottages. To the west of the park is the mighty Ruwenzori mountain range which lies in clouds almost all year round. Also in the border area to the Congo you will find the river Ishasha, known for its tree lions and hippos.

Here is a list of the most common animal species of Queen Elizabeth and Bwindi National Park in Uganda which we could observe on our trip: