The Jesuit north reached the Paraná River area as early as 1610. However, they did not start building the San Ignacio complex until 1696. With an incredible willingness to make sacrifices, they dedicated themselves to their task of christianizing the Guarani Indigenos who settled here. They were willing to give up their previous habits and submit to the new, strict Catholic order. Thus they found under the patronage of the church protection from the Bandeirantes, the Portuguese slave hunters. An estimated 60,000 Indians were brutally abducted by the invaders. Furthermore they avoided the forced labour of the Spanish Encomienda system, another hostage of the Conquistadors, with which the Spanish colonists secured workers. 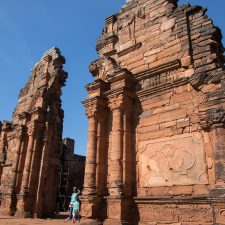 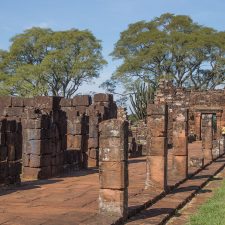 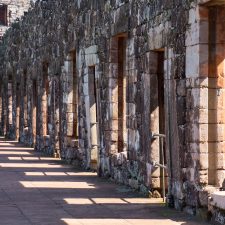 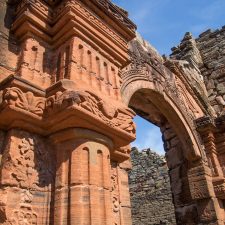 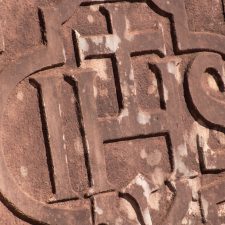 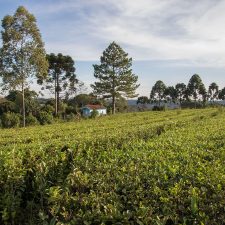 The reductions could only be visited by Guaranís, the Jesuits and invited guests. Furthermore the jurisdiction was not subject to the local colonial government, but to the distant Spanish Crown. In its heyday San Ignacio Mini was inhabited by about 4000 Guarani Indians. However, the reduction was led only by 2 Jesuit priests and the Cabildo, a one-year, elected leadership. The daily life was given by the priests and proclaimed with bells. The formerly polygamous life was forbidden by punishment. But the Guaranis were not only offered protection against the Bandeirantes, but also to participate in a previously unimagined education. All areas such as agriculture, handicrafts but also book printing were taught. Even culture, dance and music became accessible to the Guaranis. The trade and economy was only settled by exchange and not with money. Another important reason for the success of the mission was to use the language of the locals. Whether blessing or curse, in 1767 the Spanish crown withdrew its support from the Jesuits and ordered them back under duress. The famous film “The Mission” with Robert De Niro as actor and the mighty music of Ennio Morricone show the downfall of these South American utopias.

San Ignacio de Mini can easily be reached in about 1 hour via the airport of the provincial capital Posadas. They are about 3 hours away from the famous Foz de Iguazu waterfalls.

The ruins are located in the centre of the town. There are a number of accommodations here, such as the Hotel La Toscana ( 40 USD in a double room) with pool.  Nice also the accommodation Montés Hostería & Bar Café, with nice restaurant and new rooms around a swimming pool, but no garden like the Toscana.

The entrance fee is about 10 USD, whereby the excellent guided tour and the visit of the small museum are included in the price. Furthermore, the ticket is valid for 15 days and last but not least you can visit the ruins of Santa Ana and Loreto. In the evening from 19.30 there is a crazy laser show. You have to pay admission again, but you get a really good High Tec 3D Video Show.

From San Ignacio Mini there is a 8 km track to the nature reserve Teyú Cuaré. Although there is a camping site and toilets, there are no facilities. A small circular walk of approximately 2 km leads downhill to the Rio Paraná and over stone stairs back up to the park entrance. Another tour leads at 800 m to house ruins in which Martin Bormann, close confidant of Adolf Hitler, allegedly hid after his escape. But you don’t have to search the Internet for long to find out that he killed himself and that his remains were found during construction work in Berlin in 1972. However, the short hike is worth it just because of the view of the Rio Paraná. The vegetation shows a variety of native plants. At the entrance one becomes cordially of the park guard. Thus the park offers in connection with the visit of the Jesuit mission of San Ignacio Mini a beautiful addition. 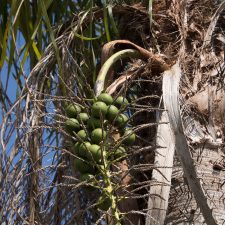 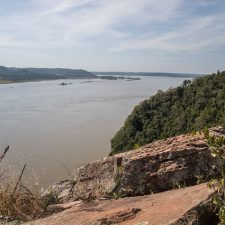 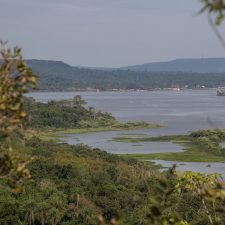 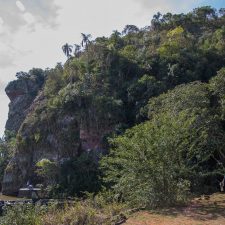 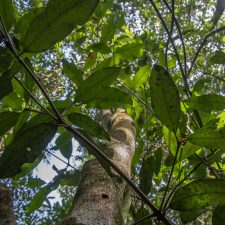 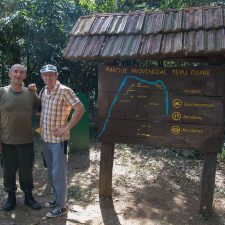